History of the liberalization of the energy sector in Spain

In 1997 began the process of liberalization of the electricity sector in Spain, which had started a year earlier by imperative of the European authorities with the approval of an 'ad hoc' law. Brussels demanded to introduce competition in a strategic economic activity that until then had remained strongly intervened by the State.

In all this time the capacity of the electricity consumer * has increased considerably, which has a greater number of offers and value-added services. The system has also gained in innovation and efficiency, and greater transparency in pricing has been achieved.

In the 90s Spain began the process of liberalization of sectors as diverse as hydrocarbons or telecommunications. This process also affected the electricity sector, which saw its regulatory framework become more flexible, allowing the free exchange of electricity in a market subject to competitive rules, the appearance of new agents in the sector and the free choice of supplier by the companies. consumers.

All these measures were aimed at improving the efficiency of the sector and the quality of the service offered to its customers.

Electricity liberalization has developed gradually since 1997, with the enactment of Law 54/1997 of November 27 of the Electricity Sector, in response to the need to adapt to the guidelines set by the European Union. However, the bases began to be established much earlier, with the entry into the stock market in New York of Endesa in 1988. As of this moment, the Spanish electricity market becomes much more transparent since for the first time the system of allocation of costs and income of the sector in Spain.

Also, another fundamental milestone was the creation of an independent regulatory body, the Comisión del Sistema Eléctrico Nacional.

Until 1998, the stable legal framework of the Ministry of Industry determined how much and what type of energy was to be consumed the following year. The electric companies were in charge of their generation, which at that time formed a great cosmos of generation, distribution and transport companies. According to the planning of the current government, the prices of a so-called integral tariffs were determined, and they included the costs of these three electric subsectors.

Liberalization gave birth to the wholesale market or 'pool', where companies had to sell and buy energy every hour of the 365 days of the year, and with a marginal pricing system. As many power plants claimed that the new system would not allow them to recover their fixed investment costs, the Government encouraged companies with the so-called Transition Costs to the Competition: it was an injection of almost a trillion of the old pesetas that still today it is still the subject of controversy.

The Community guidelines were oriented, on the one hand, to the separation of competing activities (generation and commercialization) of regulated activities (transport and distribution) and, on the other, to guarantee free access to these transport and distribution networks, for to be able to develop an environment of competition among agents. In this way, an improvement of energy services was pursued both in terms of price and quality of service, while guaranteeing freedom from the point of view of supply and demand to operate in the sector .

As a result, the distribution companies have gradually ceded their role as suppliers of electricity to the trading companies, focusing only on their distribution activity. This process culminated in 2009 although since 2003 Spanish customers enjoyed the freedom to choose the electric company with which to contract, regardless of where they were and to which network they were connected, as well as the conditions in which they wished to do so.

The too rapid or disorderly liberalization of a market can generate insecurity and instability. In order to avoid these circumstances and achieve a smooth transition to the free market, transitory mechanisms were established, the most recent example of which is the Last Resort Rate (TUR) currently called PVPC (Voluntary Price for the Small Consumer). The TUR / PVPC is set by the Government and since 2009 customers with a contracted power equal to or less than 10 kW can benefit from it, making it accessible to most of the residential market.

The separation of distribution and marketing activities involves much more than a pure reduction of prices for consumers: "it has turned energy companies towards innovation. On the one hand, distributors are investing and advancing in the development of smart grids. On the other hand, marketers are increasing the offer of value-added products for their customers. This innovative process will radically change the services provided by the electricity sector to consumers and also their own operation. "

In addition to the change in the way consumers relate to their electric company, liberalization had its greatest impact on the way in which generating and marketing companies sold and bought their energy. In a first stage, a daily market was designed in which to carry out energy transactions between generators and marketers in a public and organized manner. The price was assigned by the marginal, that is, the energy needs were covered with sources whose price was increasing and the energy that completes 100% of the demand marked the price also for all the previous ones.

The data of OMIE, the market operator, show the variety of agents that participate in it: around 600 selling agents and more than 100 marketers.

However, experts agree that the liberalization of the sector has turned out to be "incomplete". Among other reasons, because there is very little competition in the wholesale market. Take into account that between three companies (Iberdrola, Endesa and Naturgy, the former Gas Natural Fenosa) handle more than 80% of the energy that is closed on the market every day. These same companies are vertically integrated: they have distribution and marketing activities that concentrate a huge geographical area. And if we talk about the final consumer market, between the three they account for more than 90% of consumers, which are 29 million. There is a lot of work ahead of us, revealing more options that the market offers us.

In parallel, there have been developed forward markets, organized as the one of the MIBEL - Iberian Electricity Market - and unorganized - bilateral contracts and Over The Counter operations - to respond to the need to cover the uncertainty of the daily market. These new risk hedging instruments have opened a wide range of possibilities for energy contracting, although their development in Spain is still limited compared to other European countries such as the United Kingdom and Norway.

Liberalization has completely changed the dynamics of the Spanish electricity sector in just over ten years, but it is still a process under way. The electric sector will continue to evolve and companies and consumers must strengthen a new relationship model. 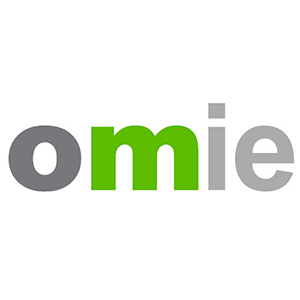 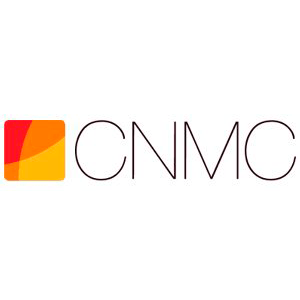 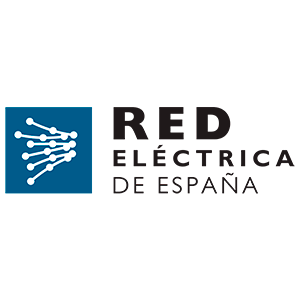 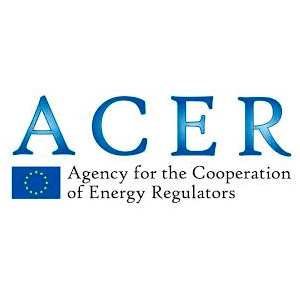 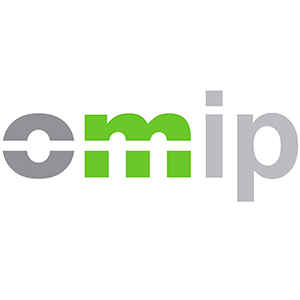 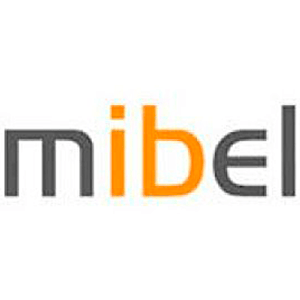 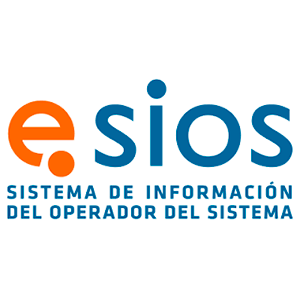 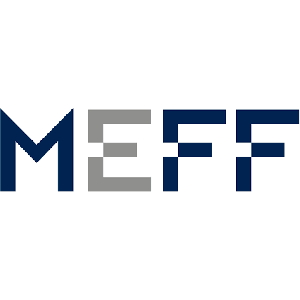 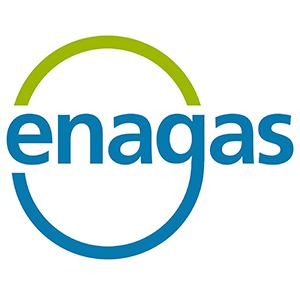